Use this for info about ATC, and any event updates

No one has declined yet.

Event Details:
Panic Stations is a simple, yet quite challenging event. Get as many aircraft flying to the destination airport as possible, with only one objective. Arrive at or after the target time to enjoy bragging rights... Well, until the next panic stations event that is!

VATPAC is putting a spin on the traditional Panic Stations Event - Instead of only providing ATC Services for the arrival airfields, VATPAC is providing services for Alice Springs Airport (YBAS,) Melbourne International Airport (YMML,) or Sydney International Airport (YSSY) as possible departure points. Additionally, we are going Transcontinental! Depart in the east, enjoy the slow sun setting as you wiz your way towards the West coast along with a large number of other pilots, all with the same goal as you! Pilots can expect full ATC Services from 0300z - 1000z at all 4 Airfields, and expect full ENR Coverage across the continent!

This time, we have two different titles for people to win, these being;

This has been done in order to create more of a challenge, we invite pilots to fly from Flukeys FIFO airports and WA Airport packs to take out the second title.

Touch Down Time for this event is 0900z

However, expect heavy delays as we try and accommodate everyone whilst maintaining separation standards! We look forward to seeing you all there!

Routes:
VATPAC recommends the following routes and departure times for you to arrive into Perth at approximately 0900z - Charts sourced here; 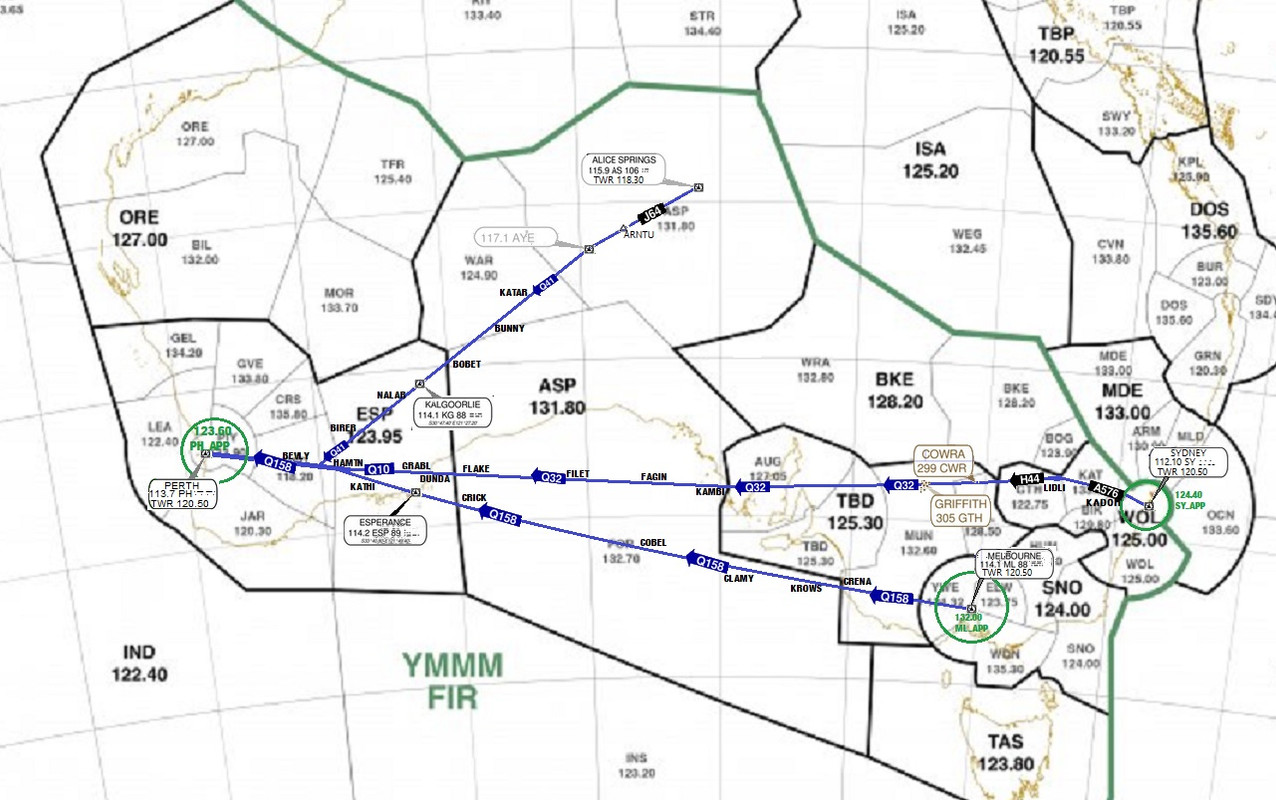 ATC:
Controllers interested in controlling the event are encouraged to submit their ATC Applications here - Applications will remain open until 7 Days before the event date (10th August) and a roster will be provided on this day.


In the event a large number of ATC Applications are received, the following additional rostered positions will be considered.

In the previous Panic Stations Event - Launceston & Hobart, the following members took out the winning titles for their respective airports and categories;

Will you be the next person to take out the Panic Stations trophy?

Massive thanks to Pheonix Taylor for testing the XPlane Scenery!

Should you have any questions, queries or suggestions, please contact the events department via the VATPAC forums or by emailing [email protected]

We look forward to seeing you at VATPAC's spinoff Panic Stations event!

There are no comments to display.

You will be able to leave a comment after signing in